The Cervo Tennis Club was founded in 1975 in the heart of Porto Cervo by the will of Prince Aga Khan as a center of sport and aggregation for the Costa Smeralda visitors.

At first the sports center consisted in 7 tennis courts managed by Nicola Pietrangeli, considered the greatest Italian tennis player ever and No. 3 in the world in singles both in 1959 and 1960. The club was expanded in 1982 and welcomed on its courts princes, magnates and prominent public figures. 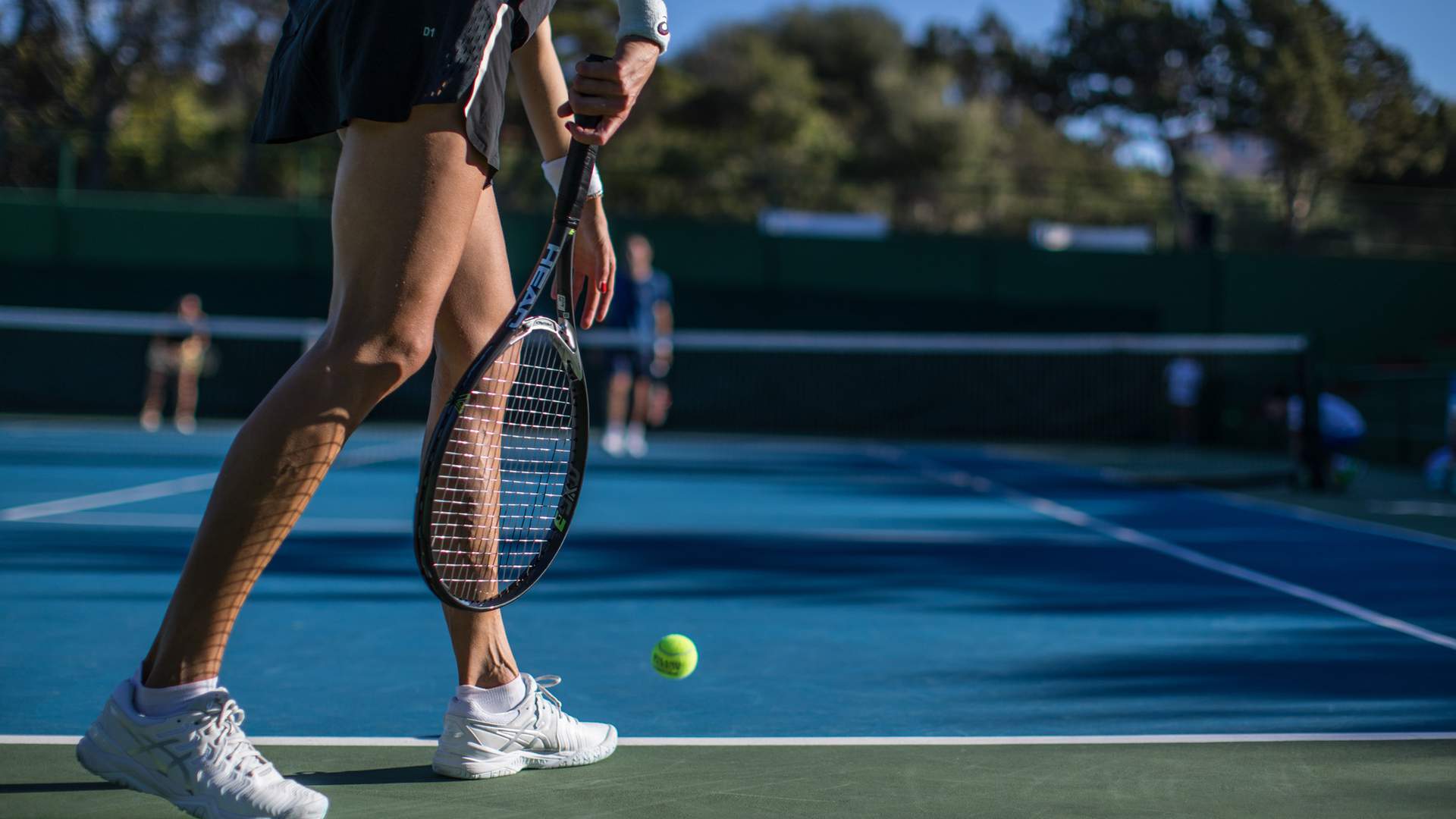